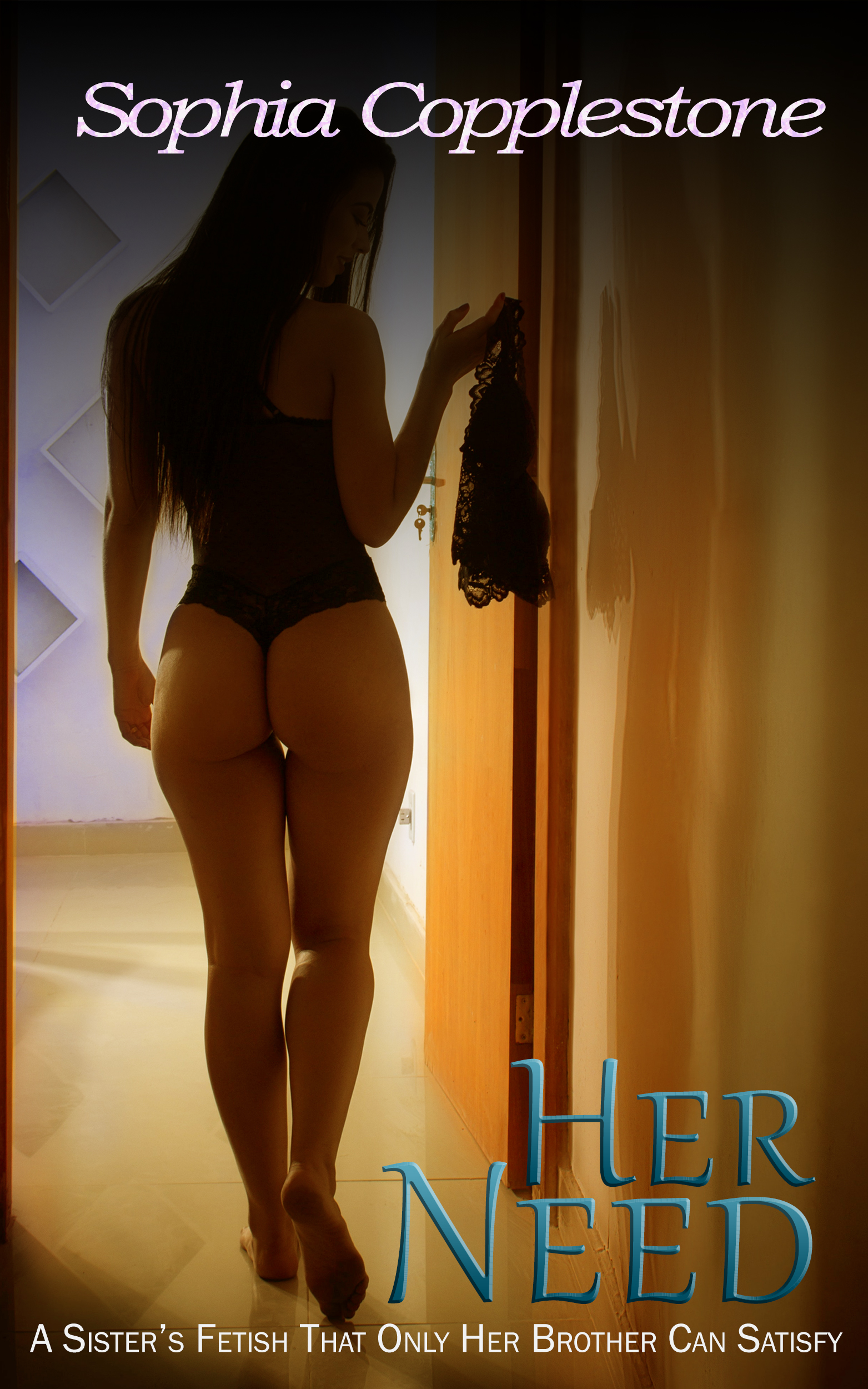 A Sister’s Fetish That Only Her Brother Can Satisfy

Claire's discovery of a used tissue in her father's man-cave leads to a sensual encounter with her brother and a new desire cantered in her loins.

Dinner had passed by without Mike making any reference to what might be in the little bag. Although something had bugged Claire about the way her brother and father both seemed to be having some private joke. The two of them were drinking beers when she had gone downstairs and helped her mom get dinner to the table. Mike had looked a little flushed. Claire had assumed it was the alcohol. During dinner the two men would smirk at each other, much to the chagrin of Claire's mom.

Afterwards, Claire had helped tidy up before retreating to her bedroom. She'd thought that Mike would follow her, but he was still downstairs.

The little tissue bag count had doubled. Claire was about to sniff the first again when she saw the second one, sat next to it on her dresser. Unsure, although assuming Mike was playing some game with her, she opened it.

The smell was almost overpowering. A similar smell, although much stronger. Claire's head recoiled back at first, but she held the bag close to her nose and inhaled with a long deep breath through her nose. Her own arousal became palpable. Putting her finger in the bag, she removed the tissue with care. It was damp to her touch.

Her fingers were wet, sharing the same smell as the tissue as she held it.